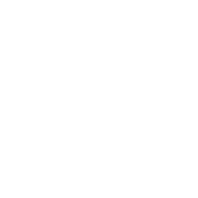 Sexual assault is a punishable offence if it is committed against the recognisable will of a person. It no longer matters whether the person in question has resisted the assault or why they have not managed to do so. All non-consensual sexual acts are now punishable offences.

The reform also abolishes the unequal treatment of people with disabilities by the justice system. Until now sexual assault of people “unable to resist” received lighter punishments.

The new law introduces a new category of offence, namely, sexual harassment. This makes abuses punishable offences that were previously classified as insignificant.